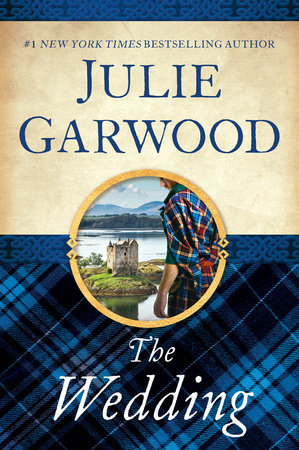 It's a classic plot: a marriage of convenience that lays the groundwork for true love.

1119. Journeying from England to Scotland to wed a highlander, Lady Brenna had resigned herself to the arranged match. But when a band of fierce, painted warriors captured her en route, she fearlessly met their demand to marry their leader -- the quick-tempered laird Connor MacAlister. She couldn't know that her capture was merely the first act of vengeance against her betrothed, Connor's sworn enemy.

Brenna harbored no illusions that her husband was in love with her; after a hasty forest wedding, MacAlister assured her she could return home once she had borne him a son. But she could not deny that she had once proposed to MacAlister -- ten years ago, when she was just a child, and the visitor to her father's castle charmed her with his dazzling, unexpected smile. Now, as she sets out to win the brave chieftain whom she has come to adore, a legacy of revenge ensnares Brenna in a furious clan war -- and only her faith in her gallant hero can save her...