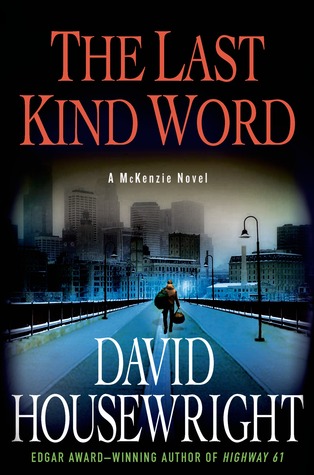 A reformed newspaper reporter and ad man, Housewright's book "Penance" (Foul Play Press) earned the 1996 Edgar Award for Best First Novel from the Mystery Writers of America and was nominated for a Shamus in the same category by the Private Eye Writers of America.

Housewright's short stories have appeared in several anthologies including "Silence of the Loons," "Twin Cities Noir," "Resort to Murder," and "Once Upon A Crime" and publications as diverse as Ellery Queen's Mystery Magazine and True Romance.

He has a line of books featuring Rushmore McKenzie -- a former cop turned millionaire.

He has another line of books featuring Holland Taylor -- a former cop turned private detective.