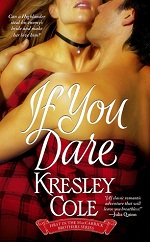 Storyline If You Dare: