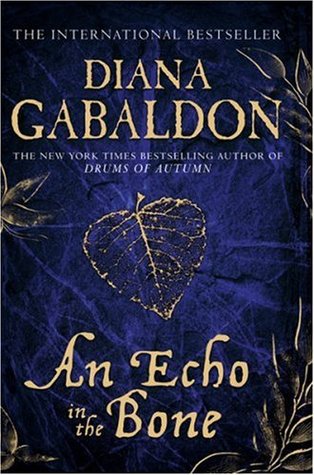 An Echo in the Bone (Outlander #7)

Storyline An Echo in the Bone (Outlander #7):

Jamie Fraser, erstwhile Jacobite and reluctant rebel, knows three things about the American rebellion: the Americans will win, unlikely as that seems in 1778; being on the winning side is no guarantee of survival; and he’d rather die than face his illegitimate son — a young lieutenant in the British Army — across the barrel of a gun. Fraser’s time-travelling wife, Claire, also knows a couple of things: that the Americans will win, but that the ultimate price of victory is a mystery. What she does believe is that the price won’t include Jamie’s life or happiness — not if she has anything to say.

Claire’s grown daughter Brianna, and her husband, Roger, watch the unfolding of Brianna’s parents’ history — a past that may be sneaking up behind their own family.